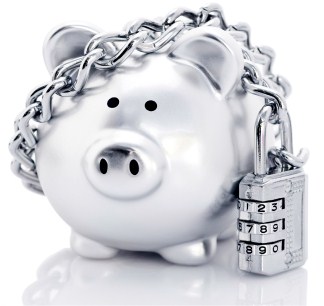 Medicare insolvency is literally 2-4 years away and there is no road map for how to navigate it. OK...deep breaths...find the otter link and just drift into nirvana.  Yum, yum, yum....

Popularity Contest: The world can only support so many people, but the best we can do is estimate what that number might be, and what its economic, environmental and geopolitical impacts will be. "Combining the scenarios for mortality, fertility, and migration, we forecasted global population in the reference scenario to peak at 9.73 billion people in 2064 and then decline to 8.79 billion in 2100."

Your Robot Dr Will Kill You Now: Hospitals are increasingly using AI to assist their decision making regarding your care, but not telling you about it.

Surf the Wave: In 2018, 25 percent of people claimed Social Security benefits at full retirement age (66), while another 13 percent claimed at age 67 or later. Now, evidence is emerging that the pandemic is producing a wave or early retirements.

Debbie Downer: Due to a pandemic-related poverty of payroll taxes, Medicare Part A is now estimated to turn insolvent somewhere between 2022 and 2024. But it's not clear what would happen if the Trust Fund becomes insolvent cause it's never happened before. The Congressional Research Service's answer: "There are no provisions in the Social Security Act that govern what would happen if insolvency were to occur."

Weekly Breeder: With apologies to Alanis Morissette, "You otter know." (And if you want to know what an otter sounds like when it eats, turn your speakers up and prepare to be surprised.)