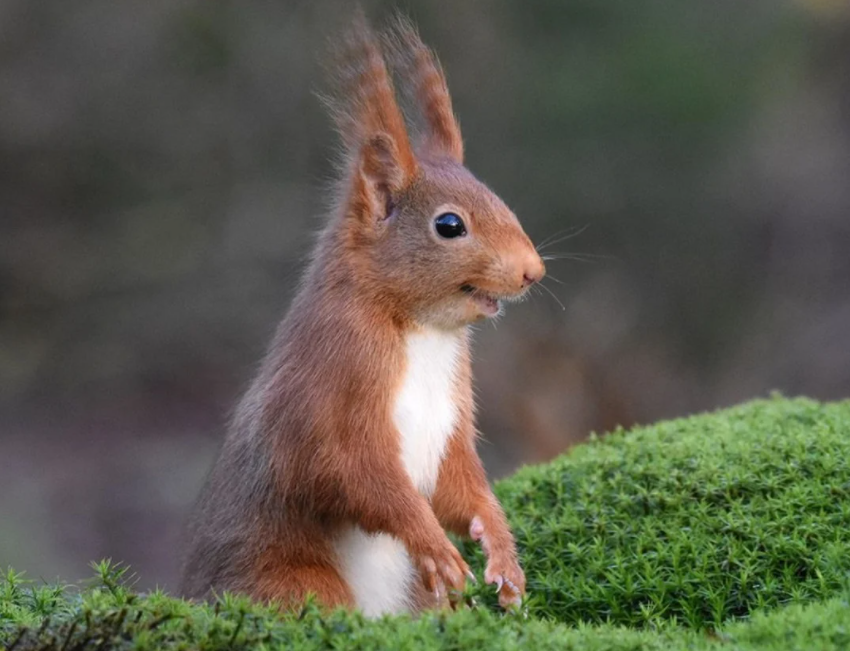 Climate Change = Economic Change.  Believe in it or not, the financial impact is looming large.  And now for something completely different...the Comedy Wildlife Photography Awards.  Priceless.

Existentialism: "For the first time in US history, a federal regulatory agency has put out a report recognizing climate change as a major threat to the economy." The ideologically-diverse committee of 34 experts found much they could agree on, including many recommendations that feature market-based solutions which should be taken "urgently and decisively." It's worth a look...

Repeal and Replace: We're all passingly familiar with the McCarran-Ferguson Act, which has exempted insurance from anti-trust regulation since 1945, and kept it under the purview of the states. Sufficiently convinced that insurance no longer merits this "loophole," the House of Representatives passed HR 1418 to close it. Similar bills have advanced in the past, only to ultimately die (obviously).

Balancing Act: CMS plans to spend up to $165M to accelerate state Medicaid programs' transition away from institutional care, and toward HCBS. In the 13 years since the Money Follows the Person pilot program was launched, about 100,000 beneficiaries have transitioned from NH > HHC, though only about 38% are seniors.

Double-Decker Sandwich Generation: Over 50% of young adults (18 - 29) have moved home with their parents. So that's nice.

Looong-Term Care: This article makes a revelatory point: caregiving experiences fall into broad categories, with some spanning 10 to 15 years or more. Would knowing this change any of your prospects' minds?

Weekly Breeder: Did you know there's such as thing as the "Comedy Wildlife Photography Awards"? You're welcome...