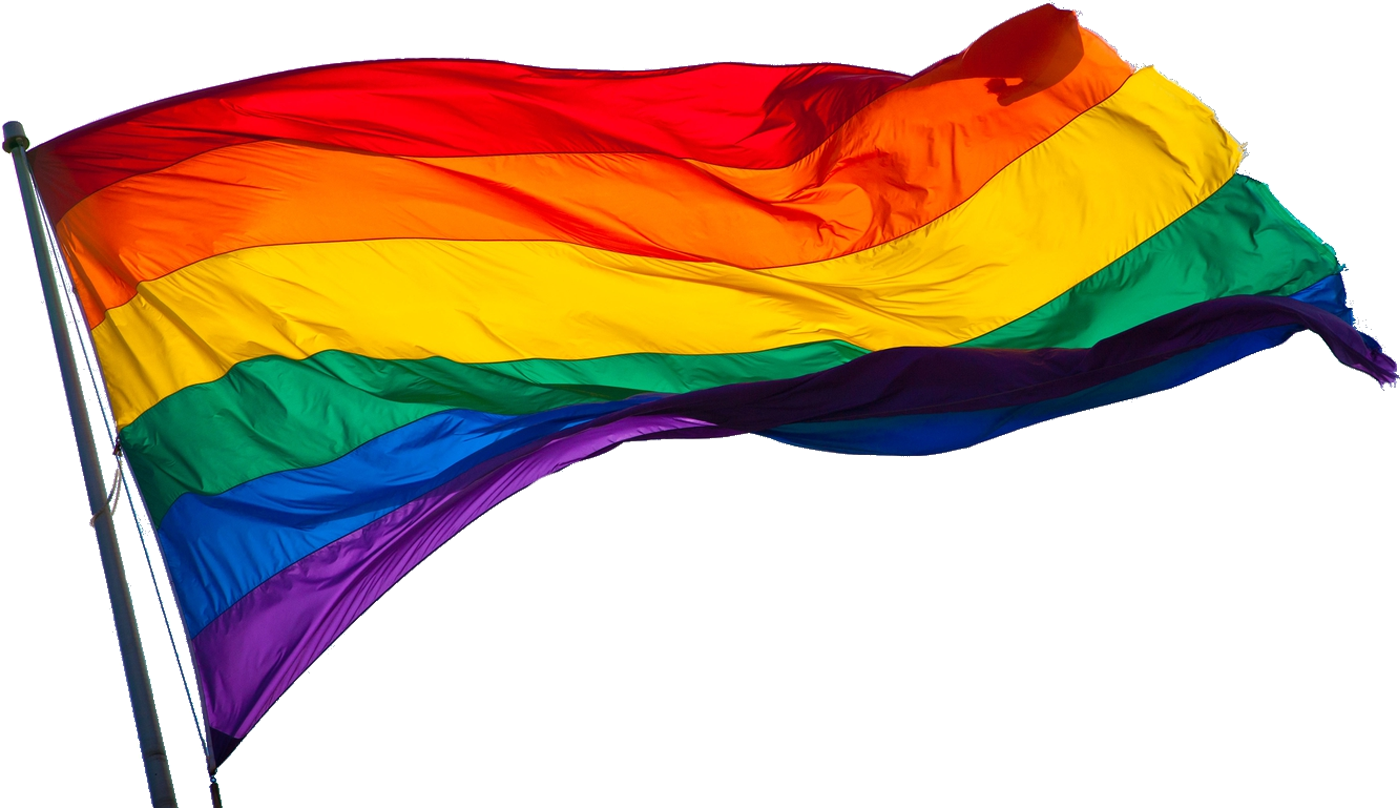 Increasingly, we are fielding underwriting questions pertaining to transgender individuals

While the LGBT community has in the past faced challenges with respect to Medicaid, Social Security and pension plan benefits, the LTC insurance industry has reached out to help fill the void. As one example, carriers have long offered same-sex and domestic partner discounts to help recognize the needs of a community historically lacking access to family caregivers.

LGBT adults are less likely to receive timely or high-quality health care services due to a lack of culturally competent providers. Such distress can be particularly acute in nursing facilities, where LGBT adults may find themselves at odds with hostile staff and fellow residents (as we've noted here). Social biases exert a mental and physical toll on the LGBT community, increasing the risk of long-term care through higher rates of poor health, living alone, and lack of informal caregiving access.

And now that the LGBTQ[i] conversation is receiving greater national attention, finding our clients the best coverage requires even more thoughtfulness on the part of the agent. Below, we'll read how the insurance industry is evolving the way it underwrites transgender applicants in particular.

There are a number of online legal resources available to the transgender community, but one which is very clear, current, and comprehensive is the American Civil Liberties Union (ACLU). Insurance does not exist in a vacuum; instead, questions about access and denial must be raised in the context of state regulations, eg:

Each of these questions (and many more) are answered at the link provided above. Additional resources we've found useful include "Long-Term Care Considerations for Elder Adults" at the National Clearinghouse for Long-Term Care, the National Resource Center on LGBT Aging, and SAGE (Services and Advocacy for Gay, Lesbian, Bisexual and Transgender Elders), whose issue brief "LGBT Older Adults and Legal Barriers to Taking Care of Loved Ones" is a good primer if a bit out of date.

In the context of LTC, the most important question is: which sex do we use? Now that most carriers employ “gender-based rates”, applying as a woman instead of a man can substantially increase the premiums one pays[ii]. Women and men also use different build tables (height/weight). We posed the question to our carriers, and these are the results.

Although we've anonymized the names of the insurance companies listed, one trend has emerged. Generally speaking, carriers who underwrite from a purely long-term care orientation (morbidity) are those who base an individual's risk profile on their sex at birth. Insurers whose background is life underwriting (mortality) are more likely to view a person's current gender. LTC insurers are nothing if not practical: it can take decades for claims data to emerge which proves or disproves a company's original underwriting choices. But they follow the evidence no matter where it leads.

The following definitions have been adapted from the ACLU's website referenced above.

o   people whose gender identity is different from the sex they were assigned at birth,

o   people who transition from living as one gender to another or wish to do so,

o   people who “cross-dress” part of the time, and

o   people who identify outside the traditional gender binary (meaning they identify as something other than male or female).

Steps in the transition process can include:

o   changing the name and pronouns one goes by,

o   updating formal documents to reflect a different gender marker and name from the ones assigned at birth,

o   changing one’s style of dress and other aspects of gender expression, and, in some but not all cases,

Some transgender people don’t feel that the concept of transition fits their experience, either because they feel they were always transgender and “transition” steps aren’t necessary to validate their true identity, and/or because they identify as neither male nor female and feel that transition doesn’t accurately describe their process of coming out as agender, bigender, gender fluid, or another nonbinary identity.

Depending on a person’s specific needs, gender confirmation surgery might involve several different types of genital reconstruction procedures, breast augmentation or reduction, removal of the uterus and ovaries (for transgender men) or the testes (for transgender women), and/or surgery to change the shape of the face and throat.

This term works better than the commonly used phrase “sex reassignment surgery” because that wording suggests that all transgender people need surgery to “reassign” their sex before their gender identity can be respected, when in fact individual needs vary and not all transgender people need, want, or are able to access surgery. In addition, people and courts have often used the term “sex reassignment surgery” erroneously thinking that it refers to one specific genital surgery that completes a person’s gender transition or “sex reassignment.”

[ii] There have been a few legal challenges to “gender based pricing” in LTC, as well as public outcry over what's called the “pink tax” in retail sales, eg http://money.usnews.com/money/personal-finance/articles/2016-02-17/the-pink-tax-why-womens-products-often-cost-more .